Biruta (21), Spain, escort model
Tell that you are calling from mistress-aleera.com to increase your chances of getting a discount. Message     Call 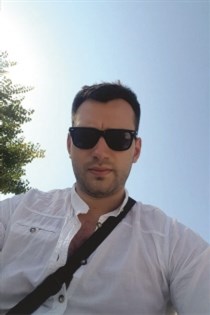 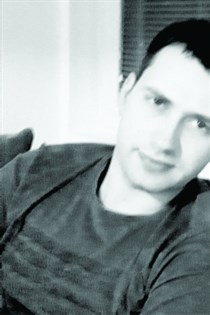 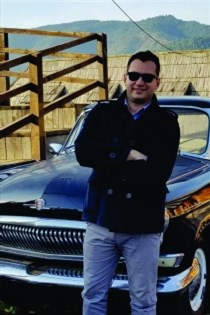 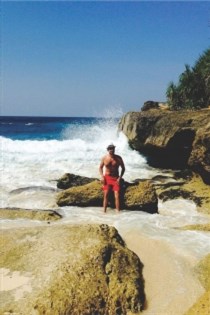 I will not tolerate free slaves or free advice. I have curves, d cup, i like to think i look good ideally, i find myself attracted to curvy women show me what i've been missingideally a lady with curves, clean & hygenic, respectful of each other likes casual sex fit healthy plays golf none smoker would like discrete meetings for sexual pleasure willing to travel must be discrete. Here to find new slaves to serve me... Real life slaves too. I m very strict and cruel, i will not talk to you for free unless you tribute or in private chat.free chat`s are for baby gir. If you wish to serve me, make sure you have your wallet open.

too adorable not to keep

Well, yes. He may have sent the text because she didn't pursue and his ego was hurt a little. However, I think a lot of guys, if interested, would indeed send a text after a couple days of no response.

It goes back to what Ninja said in another of his hugely epic posts a couple threads down - men becoming the man they are supposed to be. Part of that, regarding "game", is finding what style of attraction works for you. If you are stuck in a mindset of attraction being this uber-difficult minefield that you will never be able to navigate, then you will never find your niche, your style, your game etc. Mind you, I could probably find reasons for that if I could read your charts .

nice find teenyfan! lovely tummy. i have added her to my favorites

Meanwhile, guys are more binary. A woman is either a possibility or she isn't.

Single mom, down to earth, love to have fun but also don't mind just chilling watching tv or listening to music, even just having a nice conversation. I love black men.. anything else just as.

None of my friends have SOs. We're all the same- the quiet, shy, giggling, never been kissed bunch of girls in school. Some of them are really goody-goody (and they keep me on track) I'm not though. If my friends were to get a boyfriend (though all of us think we probably won't in college) I would be slightly envious probably. Not to mention asking them for tips.

The thing is they were always far away from each other, so basically their relationship was pretty much what it is now, they "smsed", emailed, chatted and saw each other ocasionally on weekends. Now they don't see each other but still they keep contact.

I did a few pages for you guys. I'll do some more in a few hours. Gotta go.

[FONT=Times New Roman][SIZE=3]I am in need of some relationship advice, especially because valentine’s day is this Thursday, so I would greatly appreciate any help from this long post! I met this girl last semester during the end of December (I go to college) who lives in my dorm. One night we were with a bunch of friends, and we got really close and started kissing. We ended up sleeping together that night in the literal sense—we didn’t even kiss later that night. I guess I should have made the move, but she seemed happy so for some reason, maybe I was scared, I didn’t push it. Later she confided to me that she had wished I had kissed her more and that she was wondering if I were single at the time (which I wasn’t). Anyway, then winter break came and we went to our homes. Over the break, we talked online a couple of times, and she seemed really interested in everything I said, and laughed at all of my jokes. So far, I was pretty sure she was interested in me, and I liked her too. Then we got back to school, and things got a little awkward. I didn’t really know how to approach her. Everyone in my dorm is very tight knit and good friends, and so I was friends with most of her friends, although they were more acquaintances than friends I hung out with. Whenever we would see each other, usually at lunch, she would smile at me nicely. We didn’t really hang out during the day too much. At night, mainly during the weekends when there were parties, she would become very flirty, though not so much with me. I would hang around her a lot, hoping to talk to her. By this point I liked her very much (this is around early January) and I didn’t know why she stopped liking me. Maybe I hadn’t taken initiative to ask her out. The thing is this girl wanted attention from guys; she wasn’t necessarily interested in a boyfriend, although I know she had more feelings for me at one point than she did with these other guys I knew she flirted with. About the third week of this new semester, probably mid-late January, I met some other girls at a party, and although I didn’t kiss them or anything, simply dancing with them helped me to take my mind off of this girl. From then on, I tried to stop seeing her. At lunch, I wouldn’t sit at her table on purpose, just because it was too painful to keep thinking about her and seeing her in person only made things harder. So I got her out of my mind. If she sat down at my lunch table, I wouldn’t say anything to her, let alone look at her. Nonetheless, I wasn’t cold either. If we ran into each other, I would smile and say hey. That was about it though. [/SIZE][/FONT]

Hi. I am bubbly, outgoing with a great SOH. I have been single now for 8 years which has been lovely but thought it's about time I got back into the dating scen.