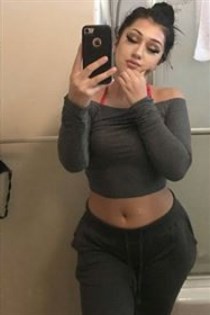 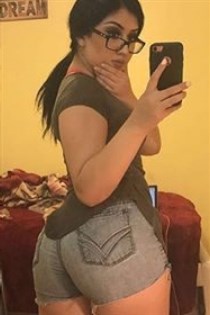 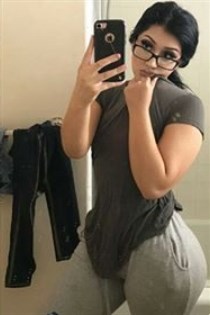 I very outgoing person i love to talk and i love to listen. I am 32 years old and busy with full time work and football would love to meet someone for a casual hook up sometime.

Maybe being alone would be a good thing for you. You seem to rely on men to make you feel happy and that is not a good thing. You lose who "you" are, the person you're meant to be. Hope that makes sense to you.

Thanks for all your help and advice - it's just that I had no problem with him not making me orgasm with penetrative sex, as he made me orgasm in a whole lot of other ways. I was just doing it sometimes (not all) when we were having actual intercourse. It never bothered me that I couldn't do it - I just didn't give it a chance most of the times. I didn't give him the chance. Kind of gave up on the idea of it happening through penetrative sex. And it made me feel guilty that I was lying to him like that.

Old school mentality. If it was biological, women would never, ever approach and that isn't the case these days. It's not biological, but rather social conditioning. Look at movies and fairy tales and that's where many women get the idea that's how life works. Life isn't a movie or fairy tale.

My question to you, LoveShackers is how should I respond?

I haven't felt the need to bring up the conversation about intentions or seeing other people. It's pretty clear that all of his free time is directed on me and he's genuinely interested. I guess it wouldn't hurt to ask, just to put me at ease. I don't want to continue sleeping/and 'sleeping' with him if we aren't on the same level. It wouldn't be fair. I want to get married (someday soon)... and don't have time to waste on men who aren't interested in anything serious. I'm not jumping in full force; I want to take time and get to know, which we are doing now... I'm trying to set the pace on the amount of time we see each other. I think this week I need to make a more conscious effort of that. So far, going into the fourth week now we have been seeing each other for dates about maybe 2 times a week. I think that's good. He texts me most of the time, and we are in communication every other day or so. Now it's been picking up.

I think alot of it has to do with OLD, social media, and the internet in general. People have too many choices and opportunities and sex is so easy to get these days that men nor women want to put in much work. They just go from one to the other and no one is really a prize anymore because you don't have to work for it.

Bald (I really like hair on heads...its a turn on)

Apparently "fat" is code for "has breasts".

Cheating for me is not just a physical notion. It's doing something major that you know will upset your partner (not like eating a muffin on a diet..), like sharing some quality time with somebody else and lie about it.